OVERVIEW
LEADERSHIP
CENTRES
ENGAGE WITH US
CONTACT US
EN

At SIEF, we help our constituents in whatever capacity we can be most useful, whether that is making a curated introduction, coordinating a series of purposeful engagements or using our global network to spread a vision.Over the past 10 years, we have had the privilege of engaging with incredible individuals leading the foremost companies, high-growth enterprises, governments, academic institutions, media outlets and non-profit organisations from China and around the world.In many cases, we worked closely with these leaders on some of their most important projects. In the section below, we proudly share some of the results of our work.

18.6 Billion RMB
We helped Mingyuan group to sign an investment agreement with the Amman Dukum Special Economic Zone for a large industrial project.

15.6 Billion RMB
We connected Beijing Capital Land with the town of Châteauroux, where it chose to develop Eurosity.

7.4 Billion RMB
We introduced the two companies to each other, which led to Fosun International acquiring Club Med. 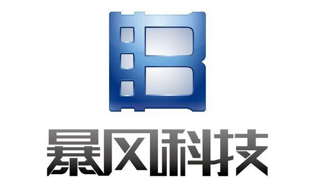 6.5 Billion RMB
We facilitated the investment by Beijing Baofeng Technology and Everbright into MP & Silva.

EPAs
We helped the cities of Qingdao and Dijon engage, which led to them becoming 'Economic Partner Citites'.